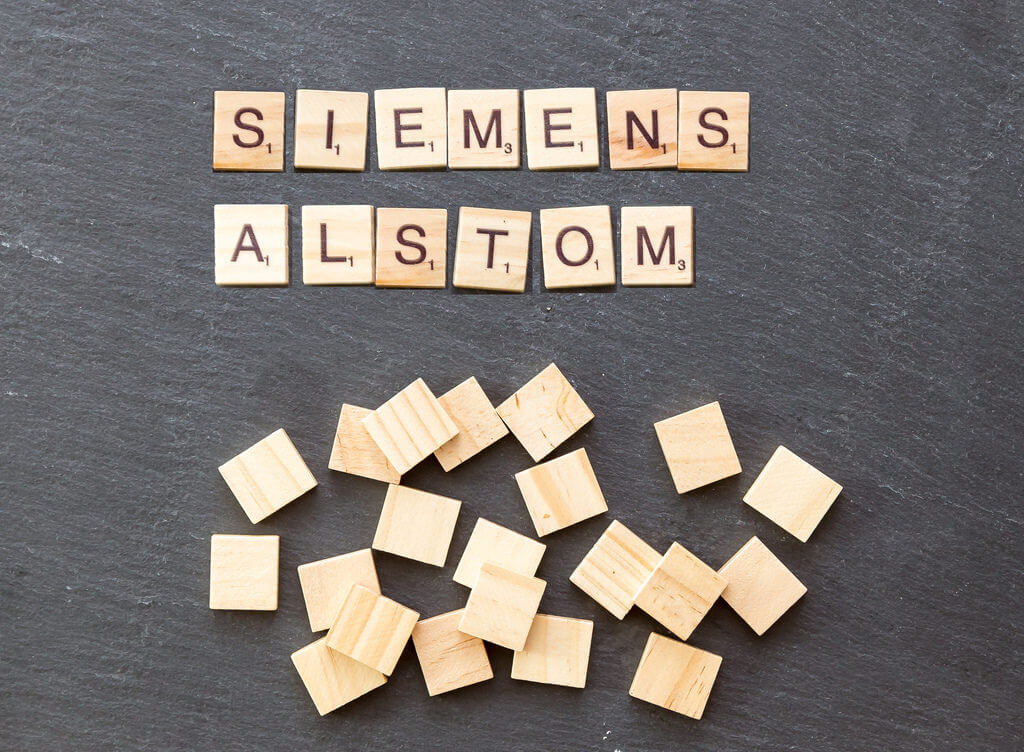 Industry Days? An EU Industrial Policy? What does EU industry need to thrive?

Brussels is abuzz with discussion on how to best support European industry.

On February 6, during the annual EU Industry Days, European Commissioner for Competition Margrethe Vestager announced that the Commission had decided to reject the Siemens-Alstom merger, which would have created a European rail giant. The reaction from French and German Economy Ministers Bruno Le Maire and Peter Altmaier was swift, with both countries calling for a review of European Competition law to enable “strong European champions” to emerge and with Le Maire calling the decision a “political mistake”. On the eve of the Commission’s decision, the German Federal Ministry of Economic Affairs and Energy (BMWi) presented a new industrial plan for Germany, “Industrial Strategy 2030 – Strategic Guidelines for German and European Industrial Policy”. The strategy is only available in German, but NOVE’s got an English-language analysis for you to download below.

The new strategy foresees industry’s share of gross value added in Germany growing to 25%, as well as support for SMEs, the promotion of industrial leadership nationally, in Europe and globally, and investment in Artificial Intelligence (AI). It also calls for a review of EU competition policies. BMWi argues that the strategy is overdue, and Europe lags behind in key industrial sectors. Once the national strategy is adopted by the cabinet, launch a conversation with European colleagues to develop a common European strategy for 2030 and create a European Council configuration of industrial ministers. Though a European industrial strategy already exists, and was updated by the Commission as recently as September 2017, many EU Member States consider it too limited. In December 2018, 19 Member States including Austria, Croatia, Czech Republic, Estonia, Finland, France, Germany, Greece, Hungary, Italy, Latvia, Luxembourg, Malta, Netherlands, Poland, Romania, Slovakia and Spain called for European competition rules to be revised and a new strategy to be developed before the end of 2019.

Altmaier announced to the Financial Times that France and Germany plan to issue a joint paper on industrial policy sometime this week. Meanwhile former Italian Prime Minister Monto criticized the push to rewrite competition law. “Credibility would suffer, he added, “if [competition policy] were used, candidly and a bit naïvely, to protect the economic interests of some European companies.” Other critics have warned the EU against creating a lightweight copy of protectionist policies in place in China.

Speaking at the EU Industry Days (see NOVE note below for a full recap of plenary and parallel sessions), Commission President Juncker also defended the decision to block the merger. While a level playing field is essential for industry, he said, new trade defense instruments (revised late 2018 by the co-legislators) and new rules on foreign direct investment screening (adopted last week by the European Parliament) were more appropriate tools to ensure fair competition.

Thus clearly, the jury is still out on the debate between a dirigiste approach to industrial policy – as supported by Germany and France – and the market-based approach generally favoured by the European Commission. The rejection of the merger and the response by Member States shows the EU remains divided on how best to ensure a globally-competitive industrial sector. NOVE’s notes on the German industrial strategy and the EU Industry Days highlight this discord.